Ranking the Different Types of Snowblowers 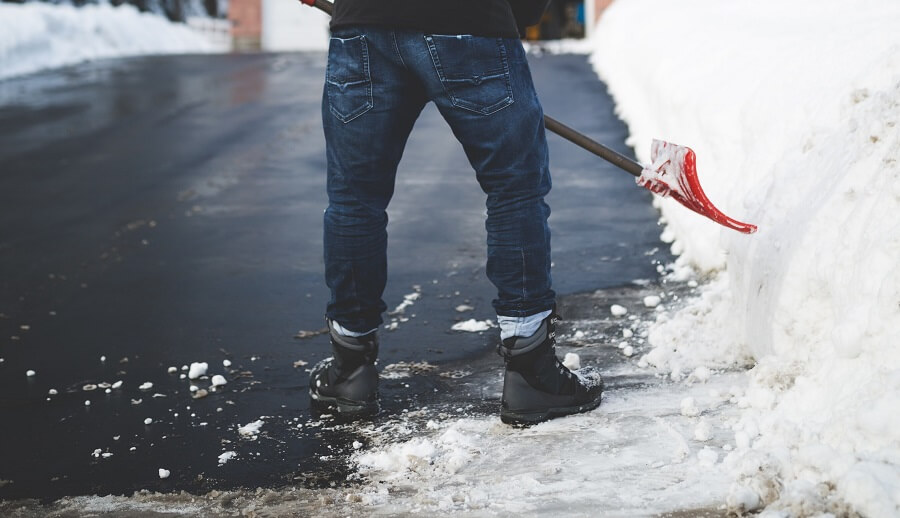 What Kind of Snowblower Should You Choose?

To help you with this decision, we’ll go through the question of “which is best?” by explaining each different type of machine and what they are used for.

Because they are less advanced than two and three-stage snowblowers, their price point is considerably lower than other types of snowblowers.

Single-stage snowblowers can come in either electric or gas-powered options. For a single-stage, electric snowblowers are a good option as they are often lighter, making them easier to control and carry. They also don’t require oil or gas changes, meaning, no leaks or mess in the garage. They are also cheaper than gas blowers and only need access to a power source.

Gas snowblowers don’t restrict the user to chord length, and the machine is easier to move around. They are also more powerful than electric blowers and handle larger jobs.

Single-stage snowblowers are best suited for smaller domestic jobs, like clearing small to mid-sized driveways and paths after moderate snowfall.

Considerably more advanced than the one-stage snow blower, two-stage snowblowers have power-assisted wheels which help to maneuver the snow blower and the auger works harder to remove snow quicker and easily.

The added advantages of two-stage gas snowblowers means that they come at a higher price-point.

Because of their superior level of power, the ideal option to operate your second-stage snow blower is gas.

The two-stage snow blower is ideal for handling heavier-duty work, such as large parking lots for commercial spaces. It may also be able to handle smaller streets, but a three-stage snow blower would be the only option for anything greater than that.

Three-stage snowblowers use an additional two augers for snow removal. These augers work to initially break up heavily-packed snow and ice that you would normally need a shovel for to successfully clear. They’re a powerful machine, with a clearing width of between 20-30 inches and can deposit snow up to 50 feet away.

Being the most industrial-grade of snowblowers, three-stage snowblowers are the most expensive on the market.

Three-stage blowers primarily operate on gas-powered systems, because of their durability and force.

These strong machines are most suitable for plowing over gravel or uneven terrain and can be used on moderate inclines, as long as it’s not too steep.

Each snow blower has its pros and cons to keep in mind when choosing the best one that suits your needs.

Its pros are that it’s easy to store and maneuver since it’s light, and you also have power-options that can differ in price. It’s also not an excessive tool to own, specifically if you’re using it for your front yard or driveway and you don’t get too much snow.

The cons of a one-stage system are that they don’t have as much ability to clear snow effectively if you live somewhere with very harsh winters. They don’t do much for crushing ice and in Canada, that can be a problem.

These are a great medium between the one and three-stage snowblowers as they considerably remove snow and ice with a lot of effort and it shows. The two-stage system has a leg up on its one-stage buddy because of its effectiveness.

The cons, however, is that you’re restricted to a gas-powered model which is highly efficient but also not as environmentally friendly. You also have to pay for the sophistication – they run a bit higher than one-stages do.

The three-stage snow blower is the most effective and impressive of all the snowblowers, and also works the fastest. This can clear football fields and cut through ice like it’s nothing.

It is expensive, however, and because of all the bells and whistles it comes at a higher price. If you don’t mind paying extra to ensure the job gets done, or, if you have a large space to clear, then go for it. Otherwise, for your house, you should be fine with one of the other two options.

When it comes to picking your snow blower, considering your specific needs is incredibly important, but you must also account for space, accessibility, and budget. By consulting with a snow blower retailer like Muskoka Powersports, who are familiar with snow blower features and specs, and you’ll make the right decision in the end, guaranteed.