Single-Stage Vs. Dual-Stage Snow Blowers: What’s Right for You? 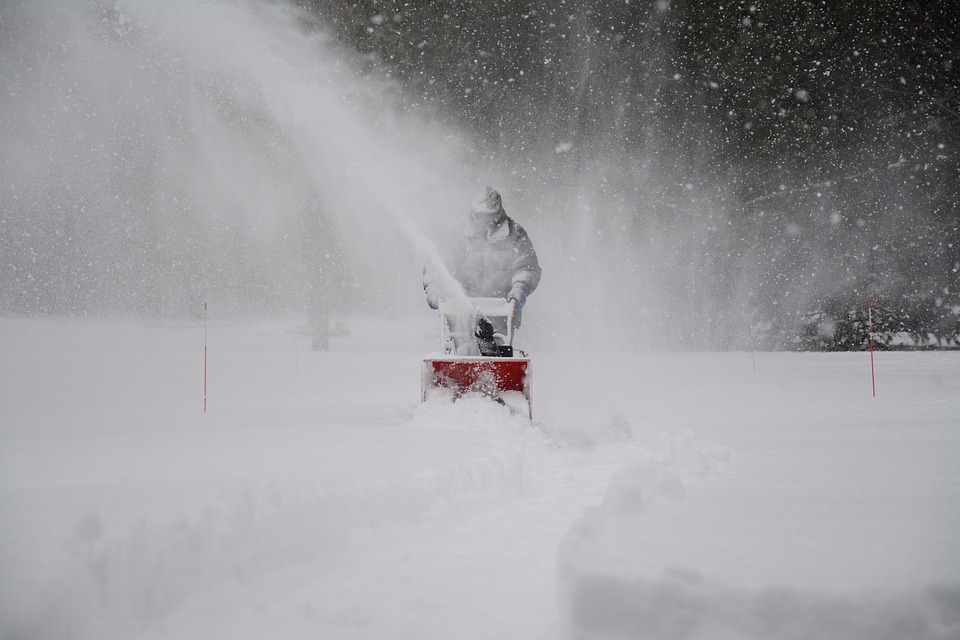 After the first major snowfall of the season and an hour spent shovelling in the cold, you might be asking yourself, “Should I buy a snow blower?”

If you’ve decided to ditch the shovel and upgrade to a high-powered, durable snow blower this season, but you’re not sure which one to get, this article is for you.

Single-stage and dual-stage snow blowers are the most popular types available. While both will save you time and energy and help you avoid back-breaking work, there are key differences that make each one better-suited to different tasks and types of snow removal.

So to help you choose the best two-stage snow blower or the best single-stage snow blower for your snow removal needs, we’ve put together a comparison of our two most popular Honda snow blower options. Before we dive into the details, though, you’re going to have to ask yourself a few key questions!

Before you even start looking at prices, consider the sort of snow removal you’ll be doing most often. Ask yourself the following questions to get a better idea of your needs:

What Is A Single-Stage Snow Blower?

A single-stage snow blower, also known as a snow thrower, blows snow out of a chute in one continuous motion. It uses a spinning auger, a corkscrew-shaped component, to pull in snow from the front as it moves.

The tapered auger housing condenses the snow into a smaller area and pushes it through an opening in the back of the housing. The snow is then pushed up and out of a chute before it’s launched in a direction away from the path that is being cleared.

Single-stage blowers are best for clearing light-to-moderate amounts of snow from mid-sized areas, such as small- to moderate-size two-car-garage driveways and in snow depths of up to 8 inches.

Since the auger in these blowers touches the ground, these snow blowers are best to use on paved surfaces instead of gravel. Use on gravel means the auger may pick up rocks and gravel, launching them along with your snow!

What Is A Dual-Stage Snow Blower?

Dual-stage blowers are best for clearing large areas with deep snow, such as larger driveways over 60-feet long or gravel driveways. These blowers can handle more than 8 inches of snow, up to depths of 16 inches or more. They’re also powerful enough to remove ice, heavy, wet snow, and hard-packed snow.

What are the Main Differences Between These Models?

As discussed earlier, the main difference between these two types of snow blowers is how the snow is moved through the blower after the auger gathers it. The auger in a single-stage blower is responsible for gathering and pushing the snow through and out of the chute.

What are the Advantages/Disadvantages?

Both types of blowers allow for rapid and efficient snow removal to save you time and energy. Dual-stage blowers are much heavier and take up more storage space, but are more powerful and useful for tougher and bigger jobs. Single-stage blowers are smaller, lighter, and easier to maneuver, but are not powerful enough to tackle large snow removal jobs. No matter the type of snow blower you choose, for your safety please always follow the manufacturer’s operating and maintenance manual and safety instructions.

If you only plan to remove snow from paved small- to medium-sized driveways and walkways, and you typically get snowfalls that are less than 8 inches, a single-stage snow blower should get the job done. But for larger areas with heavier snowfalls and steep slopes, the more powerful dual-stage blowers will save you plenty of time and energy this winter.