The Top Dirt Bike Rides Around the Globe 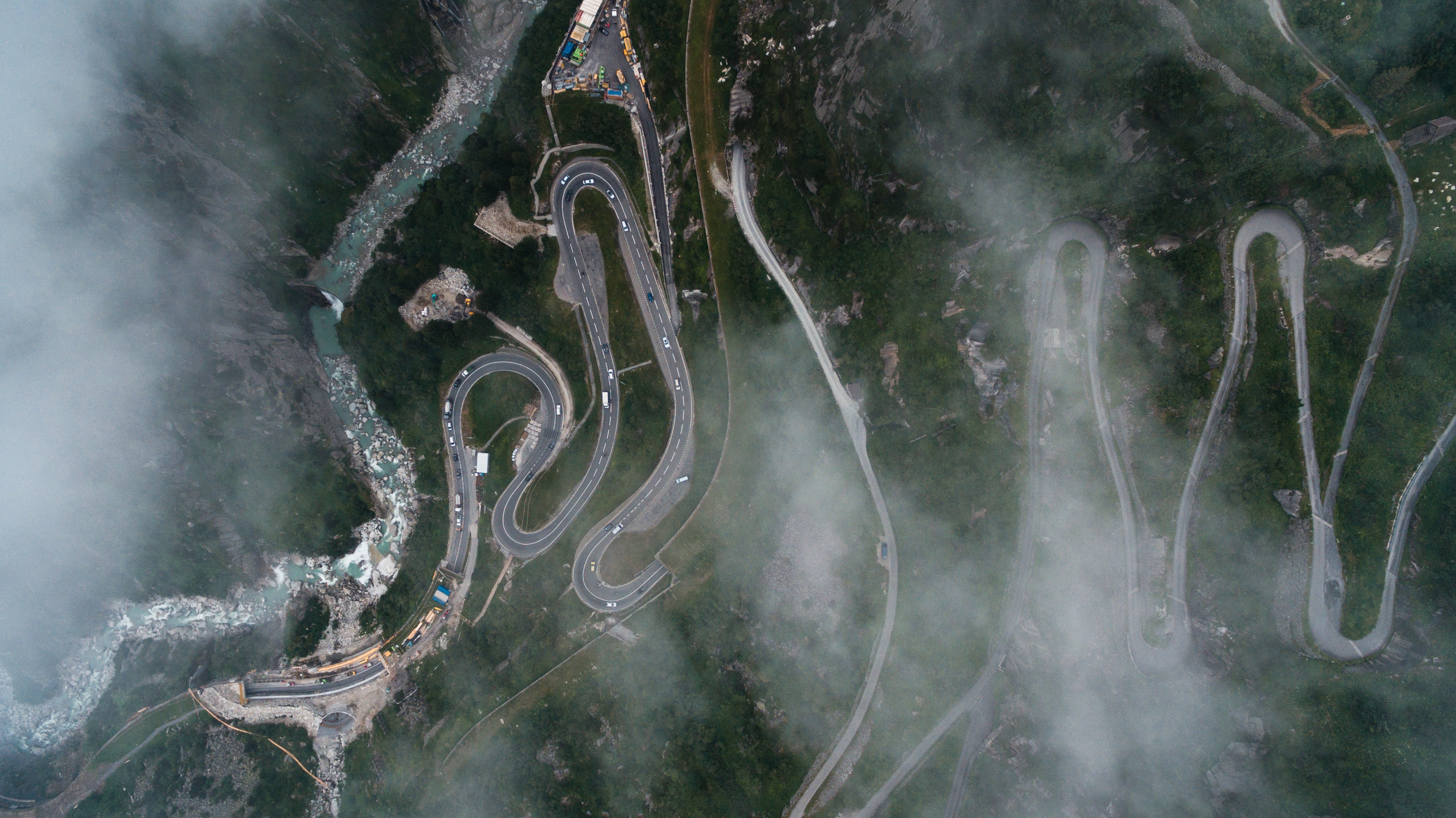 With summer just around the corner, it’s time to dust off your dirt bike and think about hitting the trails. If you’re looking for some place new to ride, there are world-famous roads and trails that are worth riding at least once in your lifetime.

Get out there and experience all this world has to offer for amazing cross-country dirt bikes and motorcycle trips!

Some of the world’s best motorcycle trips and off-road dirt bike tours are in your own backyard—sort of. Before taking a trip across the world, start with a ride in the amazing Canadian Rockies. Not only are the trails relatively easy, but the scenery and wildlife are breathtaking. Whether you head to Alberta or British Columbia or travel in between, you are in for the view of a lifetime.

Here are some of the main trails worth riding in the Canadian Rockies:

Put your pedal to the metal and experience the maximum speed of your bike on the German Autobahn—the world’s fastest highway. The autobahn has no speed limit for thousands of miles.

The road is safe to speed on because it’s well maintained and has gentle curves. Instead of patching cracks and potholes, Germans replace entire sections of road.

The autobahn is also designed for speed with a smoother surface and twice the thickness of American interstate roads. The Autobahn also has double guardrails that separate oncoming traffic.

But be alert when speeding on the Autobahn, and be extra cautious when the road is wet.

The best route for riding super-fast is from Stuttgart to Basel on the A8. Go during the day when there aren’t any commuters on the road, or at night if you want to see some of the world’s fastest cars driving at their maximum speeds.

Italy’s Stelvio Pass is one of the highest paved mountain passes in the European Alps, and the highest pass in the Eastern Alps. While challenging, this ride has stunning views of the Alps.

Due to its popularity, you’re better off starting your ride early in the morning and avoiding weekends to avoid the traffic.

The best way to ride the Stelvio Pass is from the north, starting from Prato allo Stelvio, to the south, ending in Bormio. But if you have time, riding in both directions is also rewarding.

Here are some stats about this challenging ride:

Once you reach the top and take in the breathtaking views, you can continue riding along the Umbrail Pass into Switzerland if you want another excellent ride in the Alps.

The Alps are on almost every rider’s bucket list. They are both challenging and breathtaking, with dramatic scenery and many attractions along the roads. The roads have many hairpins, tight corners, ascents and descents, and a lot of technical riding.

If you want to beat the camping and cycling rush, go in late May to June, or September to early October. There are fewer cars and bikes on the road during these times because the weather tends to be colder and wetter than the summer months. But if you want to ride in nicer weather, plan your Alps trip between June 15th and September 15th.

The Alps have famous riding roads like the Stelvio Pass mentioned above, as well as Furka in Switzerland and Grossglockner in Austria. But if you make a trip to the Alps, also try to check out the less-travelled mountain passes.

The Alps span across France, Switzerland, Italy, Germany, Austria, and Slovenia. You can easily spend two weeks riding in the Alps. But if you only have a week or less, consider staying in one country.

Here are some spots worth checking out:

Located in the Middle East between Dubai and Saudi Arabia, Oman is a small, tranquil country that attracts adventure cyclists and bikers.

Ride along its empty deserts, peaks, and rugged terrain, as well as its stunning coastline, ancient castles, and forts. And pitch a tent on the beach or in the mountainous interior.

If you’re brave enough to tackle these roads, a highly recommended route is the Nizwa–Wadi Bani Awf–Rustaq ride. While the roads are rough and steep, the views are worth it.

Also, consider taking a ride up to Jebel Shams. While the road is still steep at times, this tour is easier than the Nizwa–Wasi Bani Awf– Rustaq route since the road is mostly paved.

For coastal riding, try the Muscat to Salalah route. Not only will you get to see fishing villages and beautiful sunsets along the coast, but you’ll also see lots of camels!

If taking a trip to Oman is on your riding bucket list, you are best to tour Oman in the winter, between November and March, to avoid the scorching hot Arabian summer sun.

And, of course, if you need a new ride for your epic journey, check out the Honda dirt bikes for sale here at Muskoka Powersports!